The Malankara Orthodox Syrian Church escalated its protest against the state government after the church said that by filing a false affidavit about the talks held with the chief minister by the Orthodox and Jacobite groups, the government tried to mislead the court.The heads of the church demanded that they wanted to know if the move against the church was with the knowledge of the chief minister. They said the church was wise enough to realize that when it sought time to enforce the court decision, the state government was keeping in mind the upcoming elections. The role of the bureaucrats has also become evident with the latest incident after the political move against the church, they said.

They also alleged that the government and Ernakulam district collector had taken a one-sided stand favoring the Jacobite faction. The Orthodox church had on Thursday said that the government tried to mislead the court by filing a false affidavit. The affidavit filed by the home secretary says both factions have agreed to resolve the issues through talks and till then won’t insist on implementing the Supreme Court order.
“Such an agreement has not been made,” said Orthodox church synod secretary Yuhanon Mar Diascoros.

They also said that the government and the district collector of Ernakulam had taken a one-sided stand in support of the Jacobite group. On Thursday, the Orthodox church said that by filing a false affidavit, the government was seeking mislead the Honorable Court. The home secretary’s affidavit notes that both factions have decided to address the issues through talks and would not insist on enforcing the order of the Supreme Court until then.
“Such an agreement has not been reached,” said Metropolitan Yuhanon Mar Diascoros, secretary of the Orthodox church Episcopal Synod. 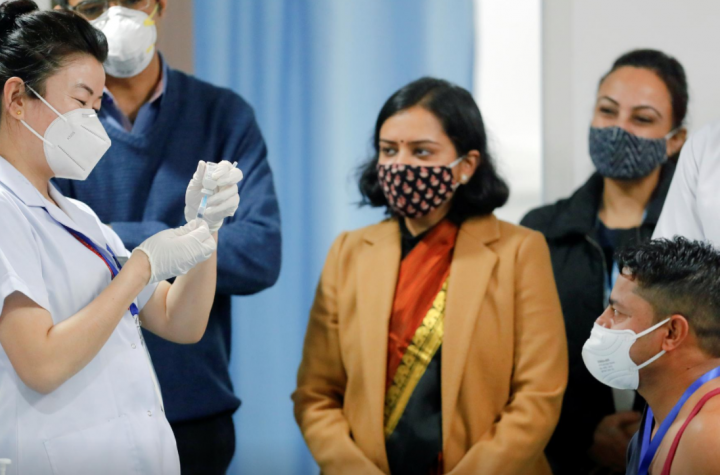 ‘Go for it,’ says first person vaccinated in India 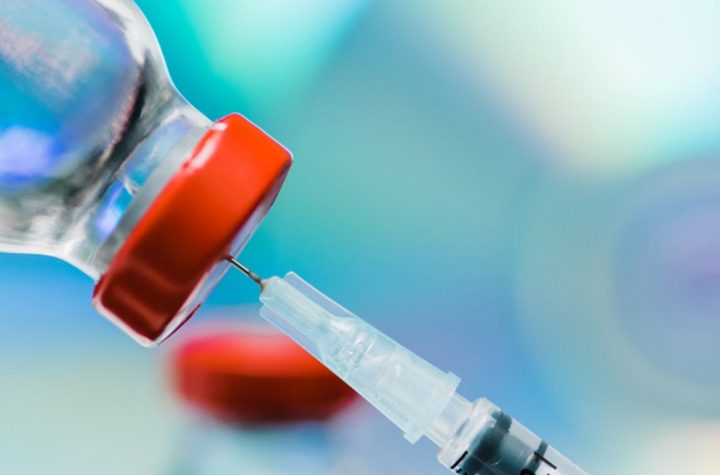